Banff and the Flight Home

The rain in the night had cleared some of the smoke haze and the mountains were a lot clearer when we awoke.

The oats were finished yesterday so the Weetabix count was reduced by 6. Unfortunately the holiday had to finish before the box was empty. We packed and were grateful for our additional checked bags for the return journey and 2 carry on bags each were allowed. The glass and pottery items and holiday souvenirs were safely packed in our carry on bags. The keys were put back in the lock box and we shut the door of the apartment by 10:00 am . We drove to the town centre and had a quick look in  the museum. A burst pipe had flooded the ground floor last year so they had a temporary exhibition about the Canmore floods whilst they restored the displays. The small shop had the best value postcards in Canada.This was true until Louise discovered later in the day that the post office in Banff sold ready to mail postcards for the same price of a stamp!

We then drove back to the Fireweed glass studio so I could  purchase another piece of glass. It was a different artist in the studio today. The magic card worked again and I left with a well wrapped souvenir. Next stop was the Hudson Bay Trading Company department store in Banff. We called in on our bike ride the other day to discover that Canadian Levi's are over half the price they are in the UK. I purchased 3 pairs. The assistant recommended the Bear Street Tavern for lunch so that was our next stop.  A couple of starters and 3 pizzas later and we where ready for canoeing. A 3 man Canadian canoe was hired from the Banff Canoe club. Good value at $55 for 2 hours. We set off upstream. The water was a fantastic shade of blue, the mountains had cleared and the paddle offered good views of surrounding countryside. The bonus was when a passing canoe said they had seen an elk a couple of bends further on. This turned out to be a 10 to 15 minute paddle.  10 minutes after we were going to turn back we were rewarded with the sight of a massive male resplendent with a fine set of antler's. We stayed towards the far bank - are elk good swimmers? You are advised to keep 30 metres away from an Elk.  A wonderful sight. We spent 1 hour 10 minutes paddling upstream and less than 50 minutes getting back.  Just before we were back there were a few spots of rain. A wedding party were having photos taken on the jetty. We had the choice of waiting and getting wet or mooring and enhancing the photo. We opted for the latter.  This was a good decision as the rain intensified once we were back on dry land. We sent Louise to get the car whilst Lyn and I waited in the dry.

The 90 minute drive to Calgary was uneventful. The scenery changed dramatically from hills and trees to flat plains and grass as we got closer to the city. Kate located a petrol station near the airport and we took the opportunity to sort out the cases and final packing. We returned the car to Avis and made a final check that we had removed everything. The airport was quiet and after a short delay and lots of computer input from the check in staff we finally had our boarding passes. We sat down to eat the last of our food. I opened my money belt and realised I had left my iPod on the back shelf of the car when we repacked the cases.  Avis were great. The car had already left the airport and been taken to the depot.  A quick phone call and they had located my iPod and sent a driver off to bring it back.

The flight to Heathrow was uneventful. The evening meal was good but breakfast snack was very disappointing. Nothing savoury. Louise took one look and went straight back to sleep. We had about an hour to get our connection to Manchester and bought some sandwiches to eat on the plane. When we waited in Manchester by the luggage carousel we expected our names to be called and the luggage to still be at Heathrow. The bags slowly appeared. The car was collected from the Meet and Greet and we arrived back home before 6:00pm. We checked the glass and pottery was still in tact and went to a local restaurant for tea.  The finish of a fantastic 3 weeks. 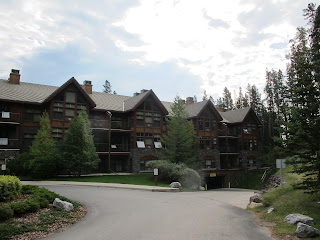 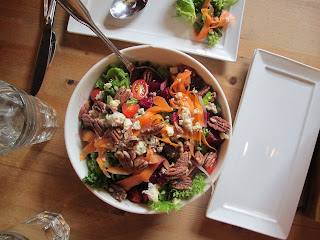 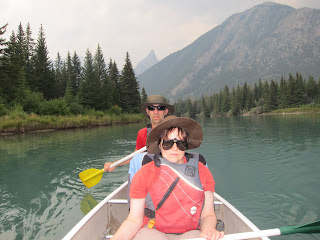 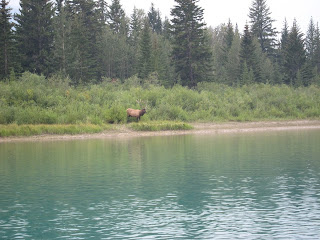 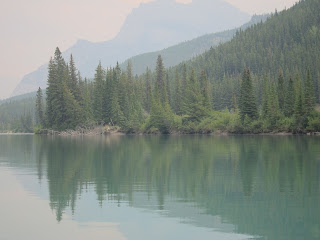 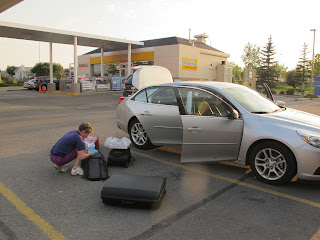